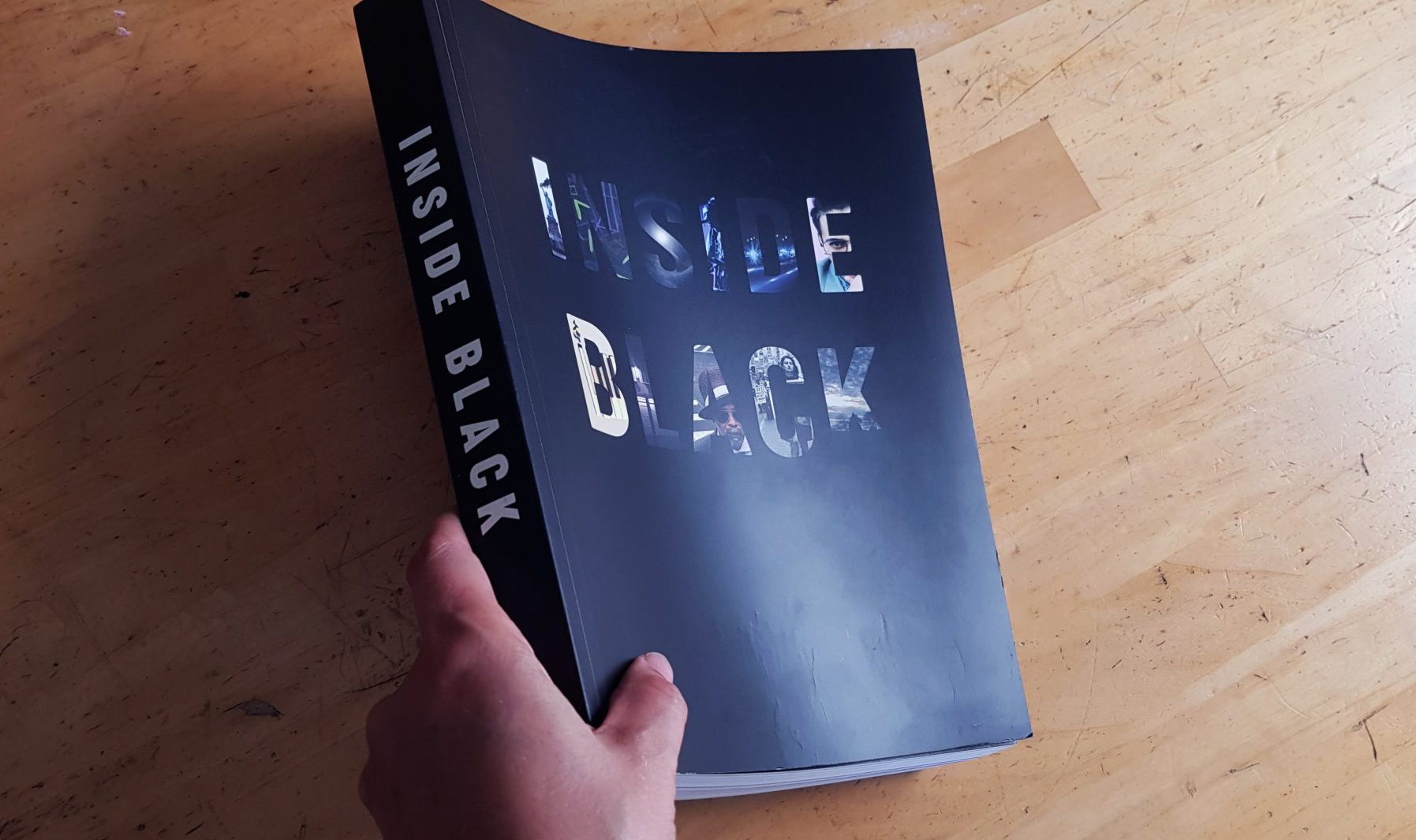 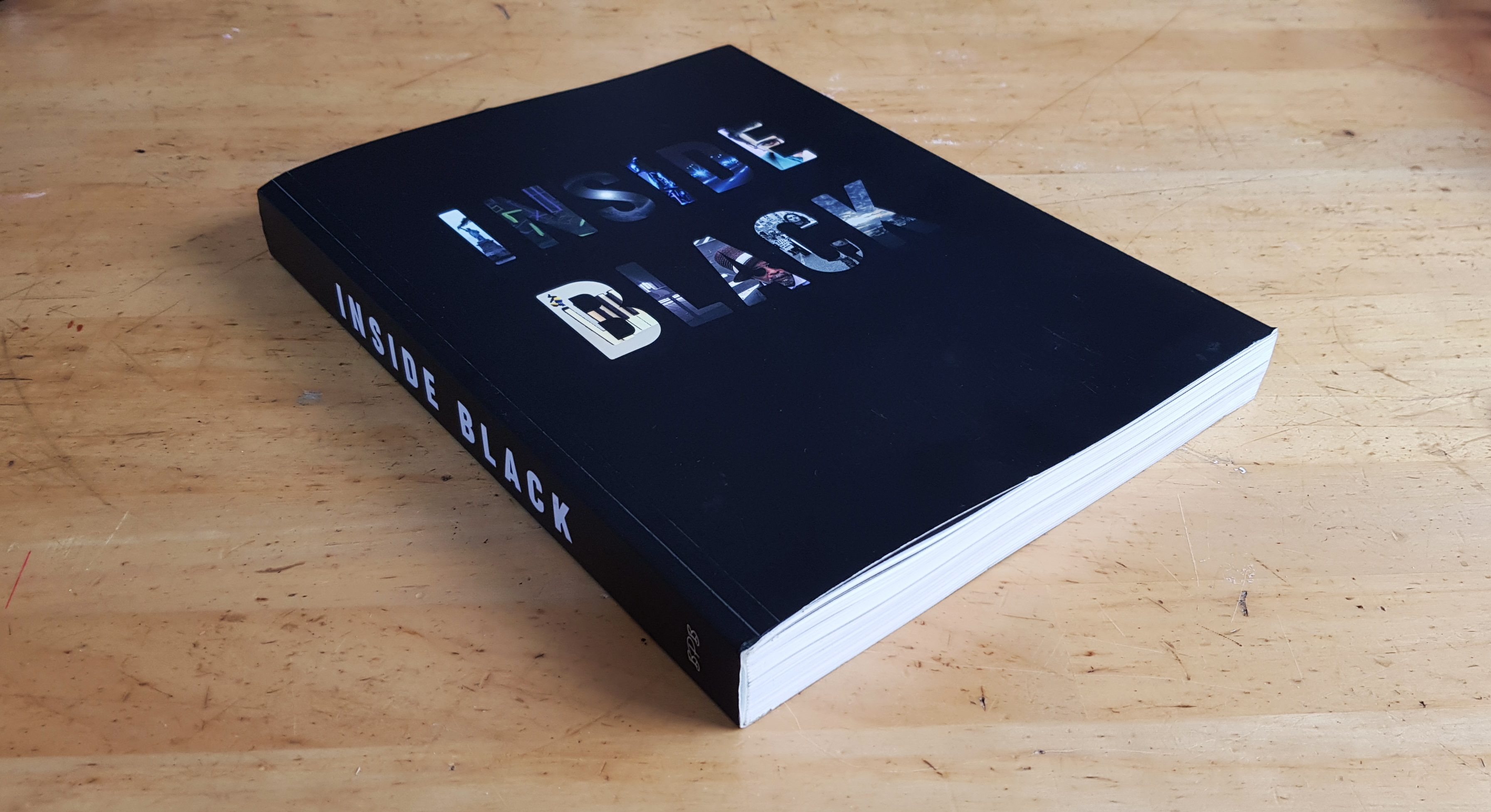 INSIDE BLACK is part of a larger project, including a book and an exhibition in Arti et Amicitiae in september 2020. The book, designed by KloosterVision, features a diverse range of chapters by an international group of contributors which include: an interview with artist Anish Kapoor by award-winning documentary filmmaker Maartje Nevejan; poetry and spoken word by Quincy Troupe, David Henderson, Benjamin Fro, OTION, and others; a reflection on love and Black music by Dr. Charissa Granger of Erasmus University (Rotterdam); a contemplation of the Black Hole Theory by Nobel Prize-winning physicist, Professor Gerard ’t Hooft; choreographer Monique Duurvoort on the dilemma of being mixed heritage in the pristinely white world of ballet; illuminations from Akinsanya Kambon, artist and former Black Panther, on racism in the military, the world of sports, and the relationship of PTSD to police violence; crossing paths with Muhammad Ali on the days before a rare defeat, and much more. Most chapters are accompanied by exceptional black and white photographs by photographers from the New York Times, Vanity Fair and Life magazines. The chapters focusing on painters, sculptors, and visual artists Anthony Murrell, Esther Tielemans, Saskia Janssen, and Rob Sweere, among others, include images of their work. Conceived by Leslie Browne, edited by Joan Gannij.

The book is available at the American Book Centre (Spui, Amsterdan) and can be ordered online at their website.